Sonatina Mendes was born in 1983 in Mumbai. She completed her B.A in painting at the Goa College of Art in 2004 and did a Post Diploma in painting at the Faculty of Fine Art in 2006. During this time she also studied under the structured guidance of Rekha Rodwittiya at The Collective Studio Baroda.

She has been the recipient of Camlin Award at the Goa College of Art in 2004 and also won the Nasreen Mohammedi Award in 2006.

She has had a solo show ‘Prelude to an Overture’ at Hacienda Art Gallery, Mumbai in 2010 and has been part of many group shows such as’ Notional Worlds’ Site Art Space, Vadodara and ‘Four Conversations in a room’ at the Sakshi Salon, Mumbai curated by Rekha Rodwittiya. She has also attended many workshops, recently being the ‘KHOJ’ Workshop in Goa in 2017.

She lives and works in Vadodara in a studio home constructed for her by Rekha Rodwittiya and Surendran Nair. 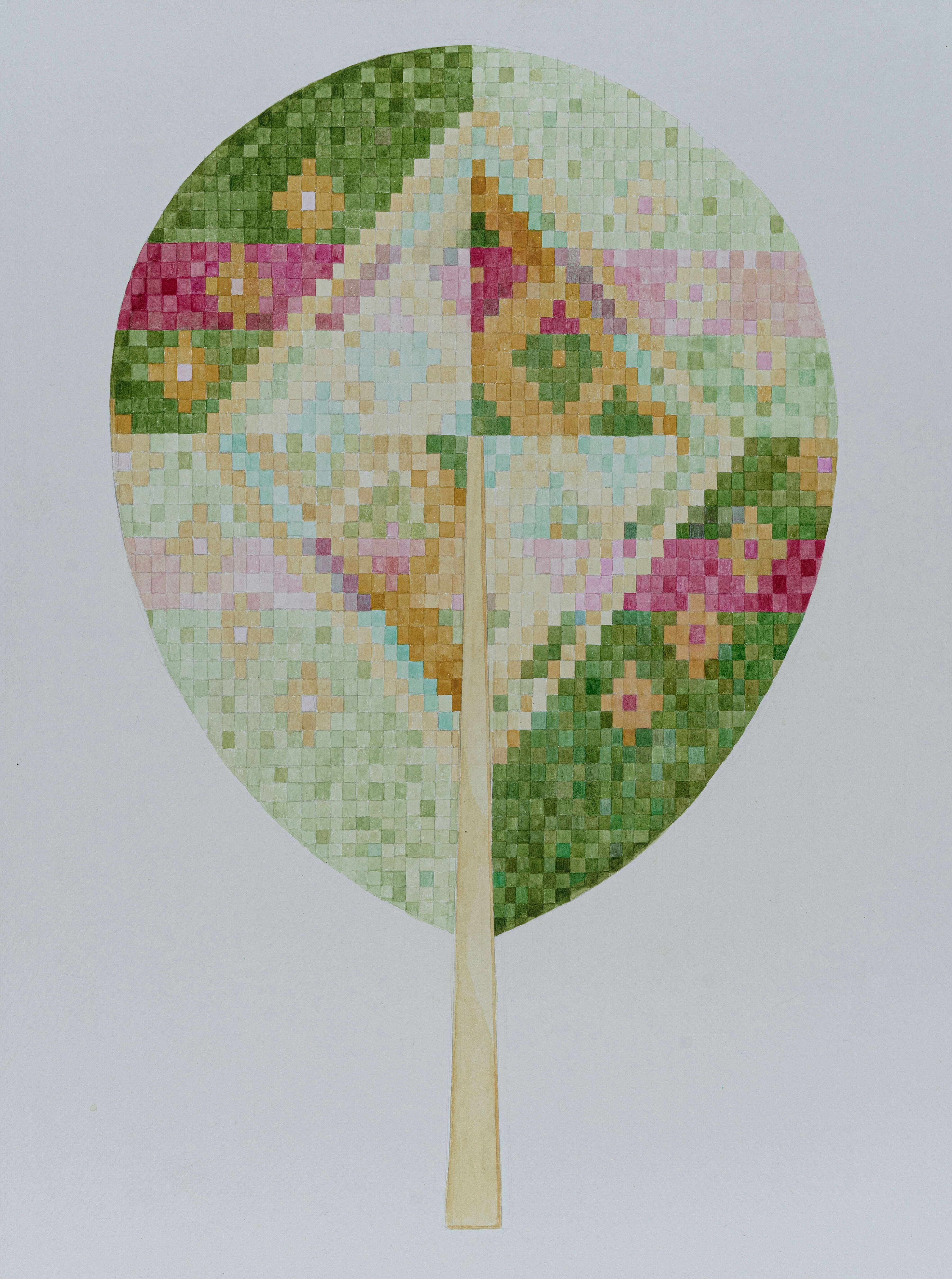 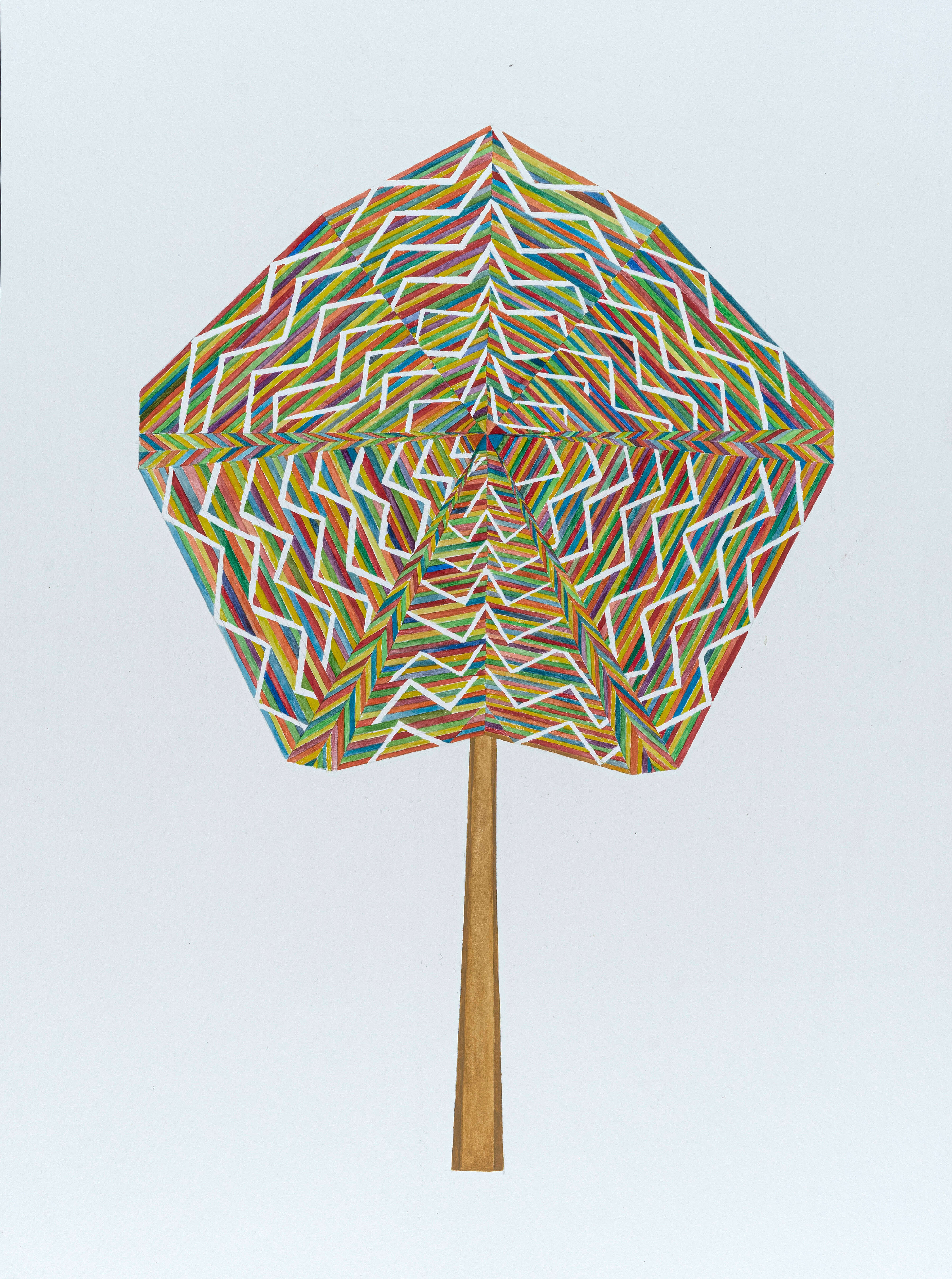