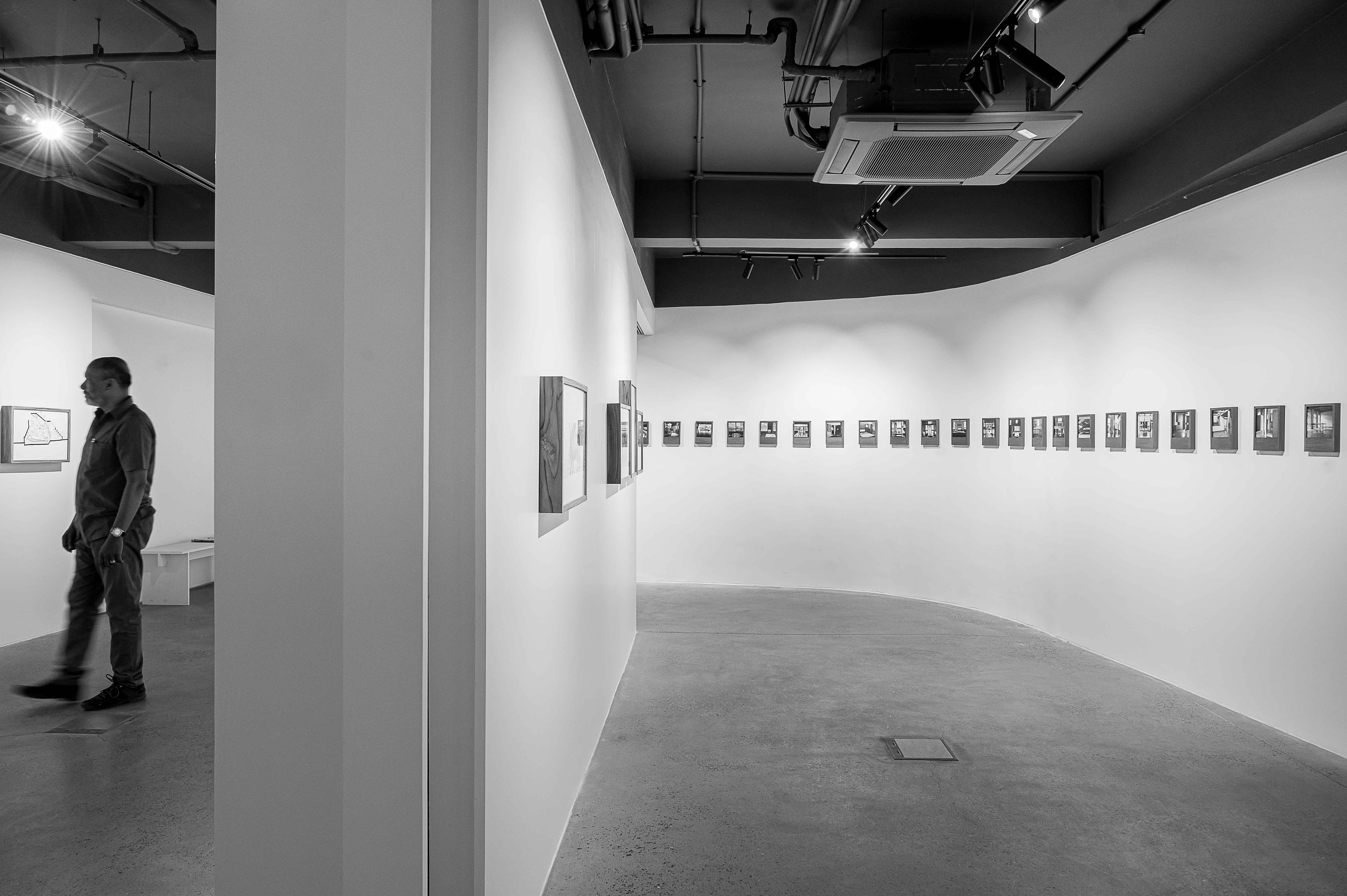 In the hands of architects Sonke Hoof and Khushnu Panthaki Hoof of Vastushilpa Consultants, this office space in Vadodara, Gujarat is transformed into an art gallery and an arts education space

In 2017, on the third floor of a commercial building off Vadodara’s Vasna-Bhayil main road, change was in the air. The space, previously built as an office, was to undergo a transformation. The architects enlisted for the project were So?nke Hoof and Khushnu Panthaki Hoof of Vastushilpa Consultants and their job was to convert the office into a setting that was pretty much its spatial opposite: an art gallery and arts training centre.

An Inspiring Space in Vadodara

The space would come to be known as Gallery White, and along with an art gallery, was meant to house the Vadodara Visual Art Centre (VVAC)—a visual arts training and education space founded by arts entrepreneur Vinit Nair. “Vinit has been running the Vadodara Visual Art Centre since 2015,” says Khushnu, adding, “In 2017 he purchased the new space to increase the area and facilities of the VVAC, and Gallery White.”

Spread over 5,880-square-feet, the space’s initial purpose had directed its original design, which focused on optimising the layout and reducing costs. This meant that there were many aspects of the structure—like ceiling heights, beam depths, and column sizes and positions—that could not be changed. The developer’s original design had divided the area into six spaces, and Khushnu and So?nke had to figure out how to both accommodate the VVAC’s functional areas (classrooms, artists’ studios and storage areas) and clear space for the gallery. “The most challenging part was positioning the gallery within the existing structure, as we wanted a large, column-free space,” says So?nke of the exercise.

Though it was challenging, aside from their architectural know-how, both architects brought to the table a set of skills that seemed almost uniquely designed to fit the project. Khushnu has served as a curator for a number of exhibitions at museums and galleries, which gave her an understanding of how light and space should flow within an exhibition area; So?nke’s experience in interior design, as well as his work in materials and carpentry, helped engineer the gallery’s footprint for flexibility.

After all, the internal partitions were pulled down and a single, slightly curved wall added (“for a sense of direction as well as to demarcate the gallery from the art centre”, Khushnu says), the common lobby and reception area now leads to a sequence of three spaces of different sizes. The sliding doors and translucent dividers let in light and allow for customizable spaces. While currently done up in white (and even named so), the architects say that it follows the ‘white cube’ format only up to a certain extent: “Gallery White is only white to start with,” Khushnu says, and So?nke adds: “We’re seeing it as more of a blank canvas.”