These two works are part of the fading horizon series which explore the present existential crisis of the life without a hope or horizon. Pictorially and metaphorically the horizon within seems to vanish in the cacophony of the images and the landscapes.

This work is a reaction to the false and nonsensical promises and rhetoric of the leaders in power. Without leading people to a better vision of the world, the leaders are concerned with empty and meaningless talks which actually make the people dumb servants of the power. The leaders believe the masses as irrational fools and try every possible thing under their sleeve to make them dumber like the sheep raised for slaughter. I have tried to show how the leader’s speech is amplified not from the organs meant for it rather from the organs which excrete waste. This probably is the realistic situation.

This is about the absurd situation we find ourselves entangled today. When there is no common understanding between each other what results is the hilarious comedy of absurdities. Seen are four people carrying a dead body but in opposite directions. Either they are dumb to think this is possible or there is no minimum interaction with each other. This absence of minimum communication between people, communities and nation has resulted nothing but death and stalemate without a direction.

The pandemic and the hypocritical ways the state and the systems of governance followed has resulted in such unbelievable absurdities which is nothing but the reality of our times. 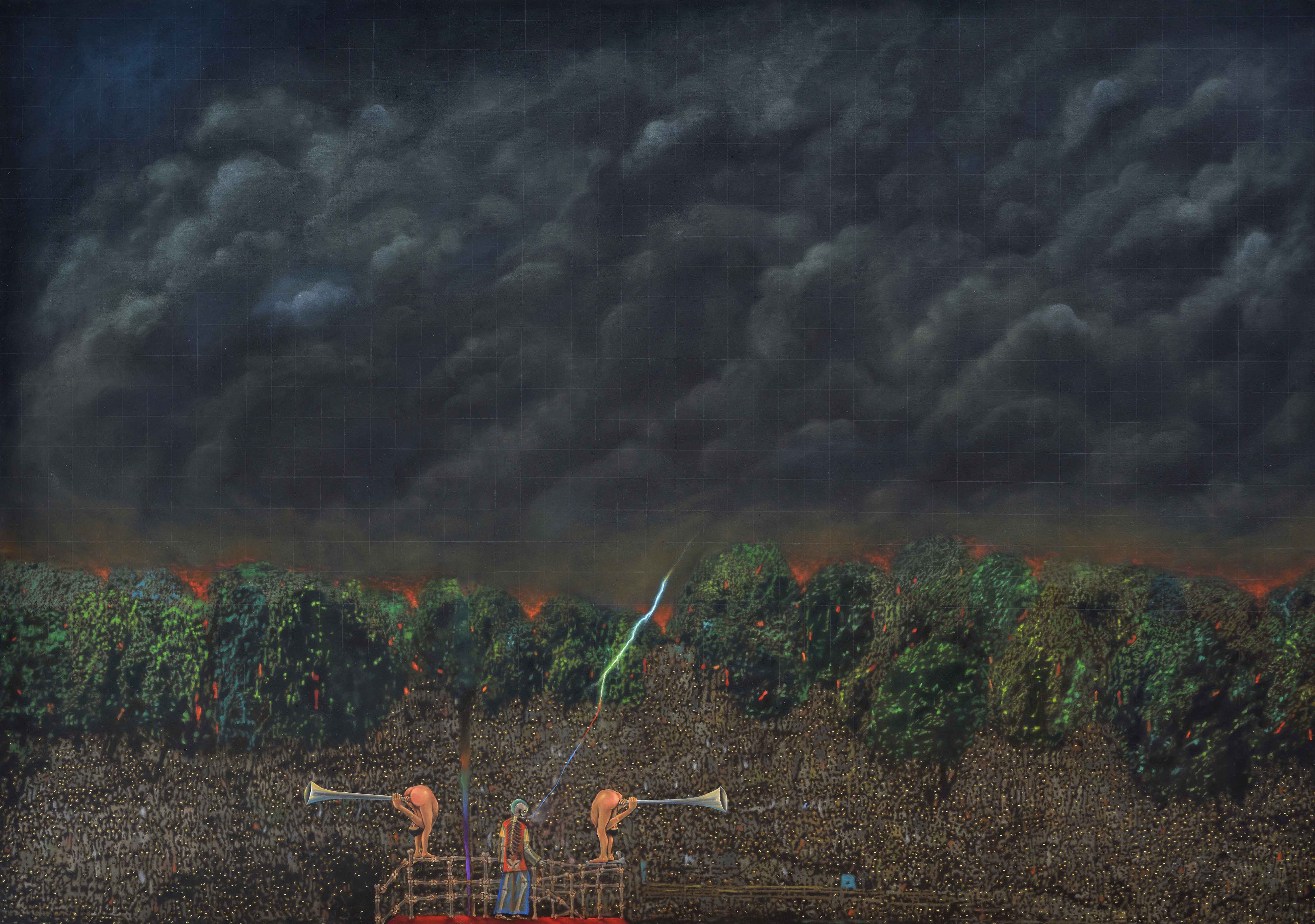 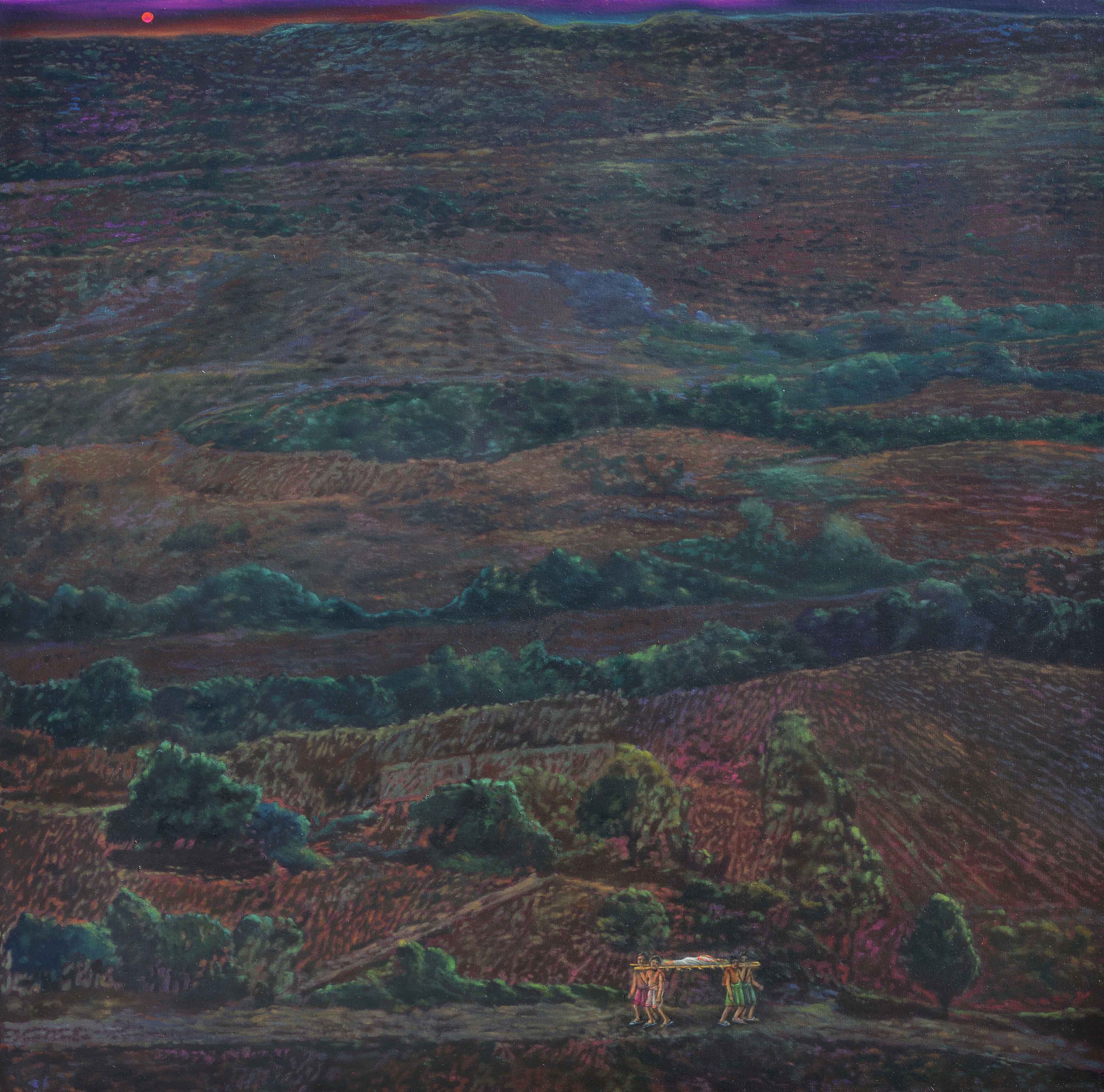 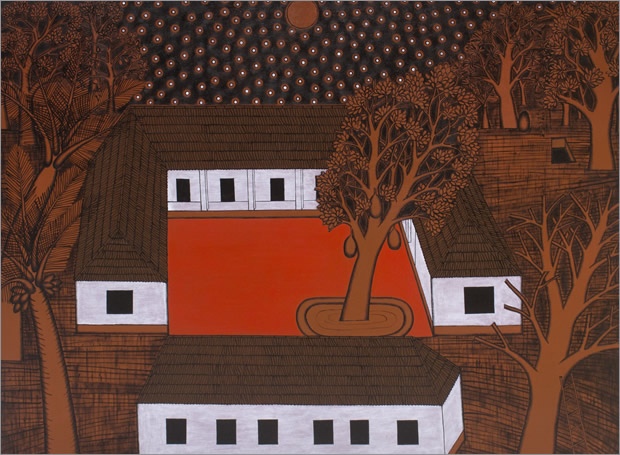